It may seem hard to choose between the two roles. Here’s how to make the decision.

The world of tech is often associated with cold logic and mathematical formulae, but there are hundreds of jobs in the industry which require creative and artistic thinking instead. One such job is that of a web designer, which is not quite the same as becoming a web developer.

If you are considering a career in tech, you may be wondering which position is best for you – web designer or web developer?

In this blog, we will consider the differences and similarities between the two roles, and the skills and technologies required for each.

The first thing you should bear in mind is that the roles of web designer and web developer are not set in stone. There are different kinds of designers and different kinds of developers, and in many cases their skills will overlap. Thus, rather than thinking “which technologies do I need to become a designer?”, you should probably think first of what sort of designs you want to work on, and then research which technologies will assist you with it.

Speaking broadly, a web designer is the architect of a website; s/he will be the person who decides what pages it will contain, how they will link to each other, and what they will look like. The web developer is the one who brings the bricks and mortar to that vision, actually building the website according to the designer’s specifications and making sure every part of it works.

To be a web designer, you will need creativity, a sensibility to all things visual, and a strong, intuitive sense of how people will react to the various elements of a website. By comparison to a developer, you should have more advanced skills in color theory and typography, and a wider range with such tools as Photoshop, Adobe Creative Cloud, Krita, Sketch, Balsamiq, and/or MockFlow, to name but a few of very many options (I stress that these are options, and that you don’t have to master every single one of them to be a web designer).

As a web developer you will need logical thinking, an eye for detail, and of course, the patience and diligence to work closely with code. You should aim for a deeper mastery of the programming languages involved in web development, like HTML, CSS and Javascript (and ideally a few extra ones), plus some other tools which will depend on your specialization.

These broad descriptions will give you a sense of which way to lean as you start planning your studies. However, my personal recommendation is that you ditch this either/or mentality, and adopt this maxim instead: if you need to ask yourself whether you should be a web designer or a web developer, then your best bet is to be both.

It’s important to bear in mind that “web designer” is a relatively nebulous concept. About 15 years ago, it included all the tasks that are now handed to the developer – a designer was expected to conceptualize and realize the website. Nowadays, it is a flexible term standing at some meeting point between a graphic designer and a UI developer.

While there are certain skills that generally set designers and developers apart, there are also many skills they both have to become proficient with. Most designers will still be expected to have at least a working knowledge of HTML and CSS, if only to better communicate with the developers, as well as an understanding of their IDE and probably Git. Likewise, while developers may not work as often with Photoshop, it’s certainly not a tool they are unlikely to use at times, and front-end developers in particular are no strangers to designing user interface (UI).

The line between web designer and web developer is not as marked as you may think, and it is a self-evident fact that designers who can both come up with their vision and make it come true – those who are sometimes referred to as “unicorns” – tend to land the most lucrative jobs in the field.

The creative and the logical parts of your mind are not mutually exclusive. You can work on empowering both, so whatever it is that you wish to become, think in terms of your potential rather than your limits. 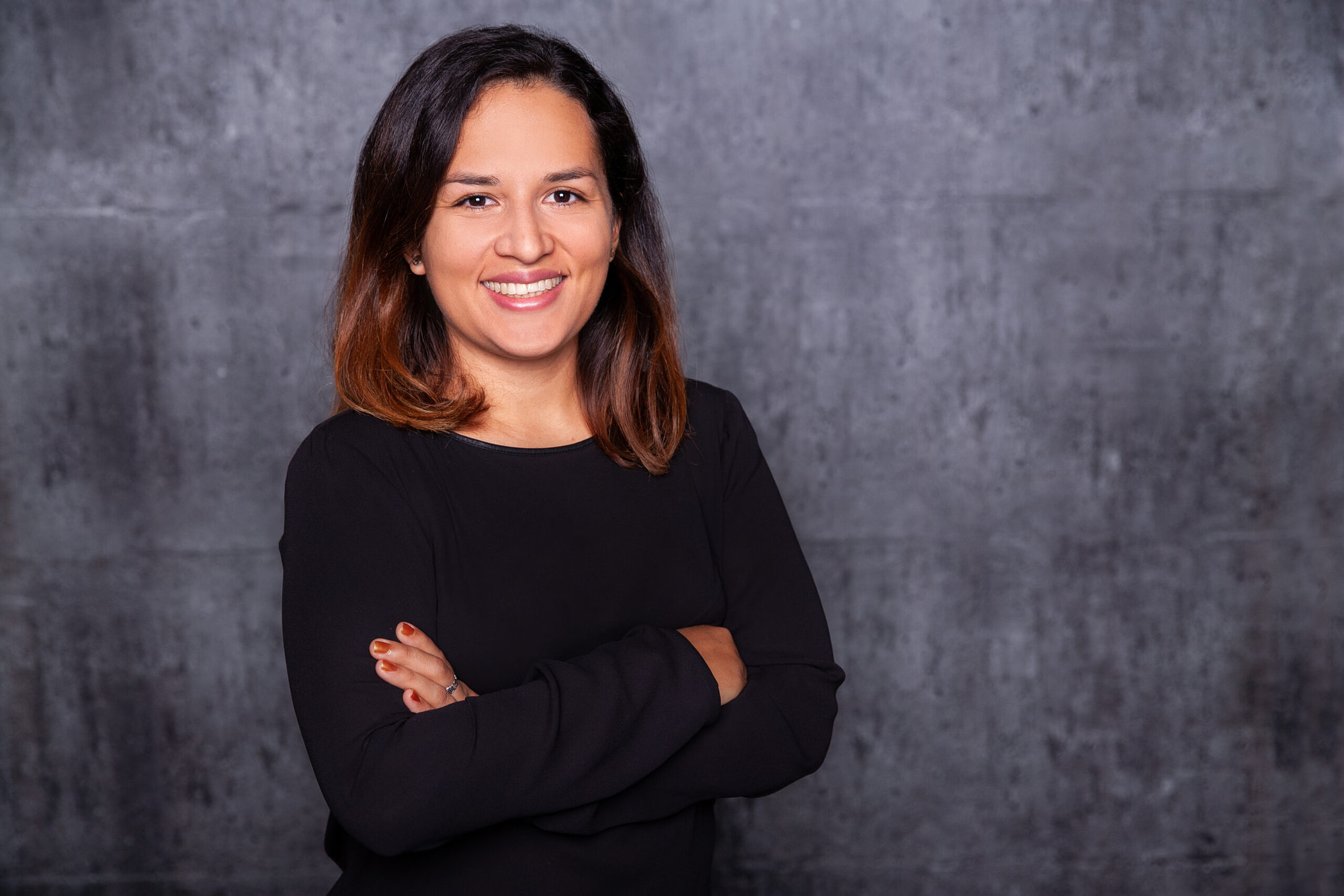 Learn to code and kickstart your future!

Download our brochure and see in detail how to become a software developer with us.

“I studied literature at university. Will that help me learn to code?”

Literature students sometimes think programming is just not for them. Knowing about their hidden superpower would change their minds.

Startup or big tech – the key to making the decision

Coders often face the choice: work at a startup or at a tech firm? But directly comparing the two won’t yield an answer.

How one trans opera singer changed careers entirely and took a deep dive into the world of coding.

Thank you for your request.